Tewes Design Group is a full service architectural and interior design firm.  We are committed to providing outstanding service to our clients.  We consider ourselves an integral part of the team that responds to the ever-challenging goal of “making the deal.” Our mission is to provide excellent service, creativity in design, functional, cost-efficient, mistake-free build outs with exceptionally rapid response. We have an exceptionally good relationship with the building departments in the majority of the cities in Florida, and are well respected by the reviewers and inspectors. Steve Tewes was on the code enforcement board at the city of Miramar and had the chief building official and fire marshal on our client reference list. We also represented the city of Sunrise building department. Our drawings regularly proceed through the permit process with minimal or no comments; thus reducing project schedules and expediting the securing of the building permit 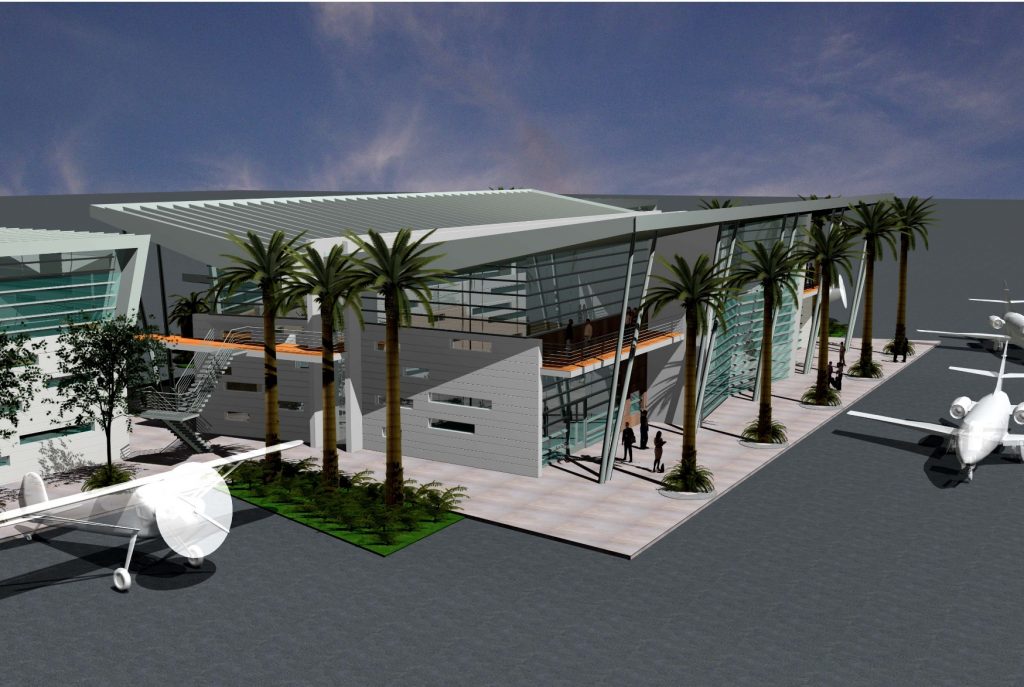 Steve Tewes, owner of Tewes Design Group, went to UF and graduated in 1977 with a Bachelor’s degree in Design. He then went on to UM to complete a Bachelor’s in Architecture, graduating in 1983.

Throughout his schooling he was offered his first career in the field at Bleemer and Levine in 1979, where he stayed until 1985.

From 1985 to 1989 Steve worked at Jeff Falkanger & Associates as a project architect.

In 1989, he was offered a position at Nicholas Page, where he exceled in his position of project architect and marketing guru.

This is where he truly began to make lifelong connections in the field and become a well-known name in the commercial architecture space of South Florida.

In 2000, a new world began when Steve harnessed his love for design, marketing, and getting to know those in the industry to create Tewes Design Group.

With over 20 years as a successful commercial architect firm in Miami, Tewes Design Group stands beside the best in the industry with some of the biggest companies in South Florida as their clients.

Kari Lorenzi, Director of Interiors for Tewes Design Group, has been a hands-on driving force of the company since 2005. She continues to impress our clients with her knowledge, friendliness, and speed at getting projects approved.

Some of the most well-known companies we have worked with include the Drug Enforcement Agency (DEA), Royal Caribbean, MAC Cosmetics, Starbucks, and Tropical Financial Credit Union.

What makes Steve different than other architects are his knowledge of the code, relationships in the industry and the industries surrounding, the speed at which he gets projects approved, and over 40 years of experience in the field, specifically in South Florida.

The niche of projects Steve specializes in is commercial interior projects of any size.

Steve’s hobbies include cooking every day, growing rare fruits from around the world, and keeping an active lifestyle.